Posted on July 9, 2013 by hegartyantiques 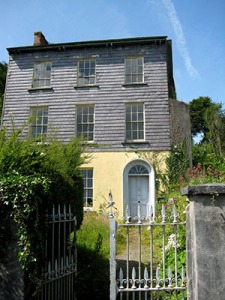 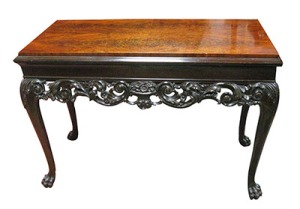 Kinsale’s Acton’s Hotel will be the venue for the important sale of Antiques & Fine Art conducted by Hegarty’s of Bandon. The auction will take place on Sunday, 21st July at 7pm. On offer will be the contents of Stork’s Nest House, Compass Hill, Kinsale and items from the collection of Major Chavasse, previously of Seafield House, Castletownsend, all removed for convenience of sale to Acton’s hotel.

It is the first auction for many years in Kinsale and promises to be an event not to be missed!

This entry was posted in Uncategorized. Bookmark the permalink.